Must Visit Locations for Outlander Fans

Have you been bitten by the Outlander bug? Has the story of Claire and Jamie left you wanting to visit first hand the places mentioned in the books and TV series? If so, then Inverglen Guest House may be your perfect choice. We are close to key locations such as Culloden Battlefield and the Clava Cairns and just a short walk from Inverness city .

Listed below are some of the key locations Outlander fans should have on their must-visit list:

The ancient and mystical standing stones of The Clava Cairns are often said to be the inspiration for Craigh na Dun. We aren’t convinced of this, but it has become a popular location for Outlander fans who often touch the split stone just to test if they can time travel.

You can find out more about The Clava Cairns by following the link below.

As Claire is transported back in time she finds herself amidst great unrest in Scotland. Many of the Scottish clans want the exiled Catholic James Francis Edward Stuart on the throne rather than the protestants Queen Mary II and King William III (they reigned as joint monarchs).

Claire becomes embroiled in the Jacobite cause and sets about a journey that will find her and Jamie at Culloden with the forces of Bonnie Prince Charlie. Unless history can be changed, Claire knows that this could be the last she ever sees of her beloved Jamie who is set to fight the government army.

This trail in Culloden woods is full of history. It includes part of the site of the battle of Culloden.

Along the trail, you will encounter the Prisoners‘ Stone where legend has it that 17 wounded Jacobite prisoners were executed three days after the battle of Culloden. They were said to have been shot and clubbed to death.

Another historic site on the Culloden trail is St Mary’s Well. Despite the Christian name, this is a site of pagan traditions. This is what is known as a “Clootie Well”. People would bring scraps of cloth which would be dipped in the well and hung on the trees. It was believed that as the cloth rotted away so would the ailments of a loved one also disappear leaving them in good health.

It would appear that the tradition is alive and well with several Clootie Wells still being in active use today.

You can find out more about The Culloden Trail by following the link below.

After the battle of Culloden, Inverness Old High Church was used as a prison for Jacobite soldiers before their execution in the graveyard.

The Old High Church gets a few specific mentions in An Echo in the Bone.

Long before becoming the magnificent bookshop it is today, the building now occupied by Leakey’s was the Old Gaelic Church built in 1649. In the aftermath of the battle of Culloden, it was used as a temporary hospital.

In 1745 the forces of Bonnie Prince Charlie returned from Derby to take Fort George (Inverness Castle) and Fort Augustus from Government control. This effectively secured a Highland stronghold for the Prince.

Having spent the winter in Inverness, the Prince led his army in April 1746 to face the Government army. As they left Inverness they set of numerous explosions in the Castle to stop it falling into Government hands. Of course, the Jacobite uprising was to meet its end on Culloden Moor.

There are lots more Outlander related locations in and around Inverness and we intend to keep adding to this blog post so do check back from time to time. 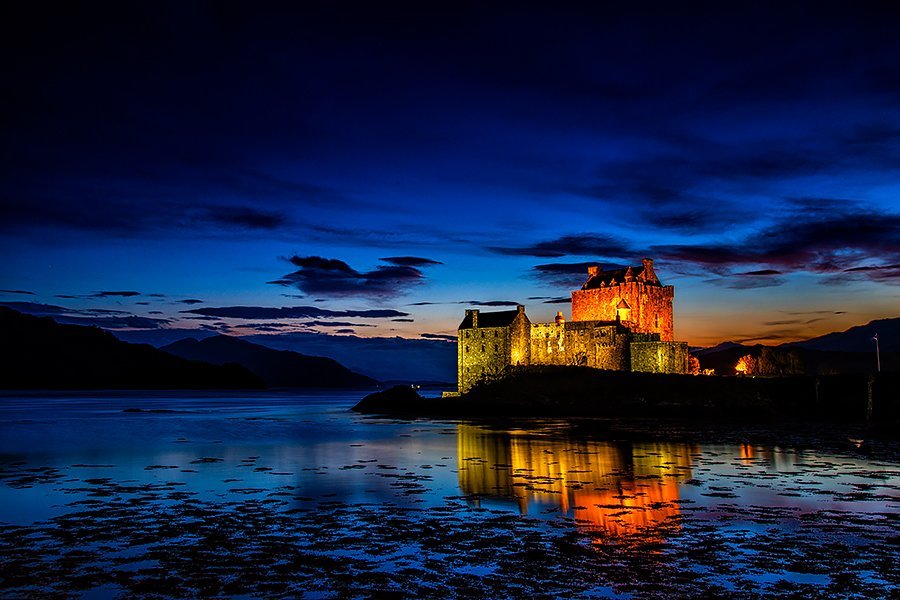 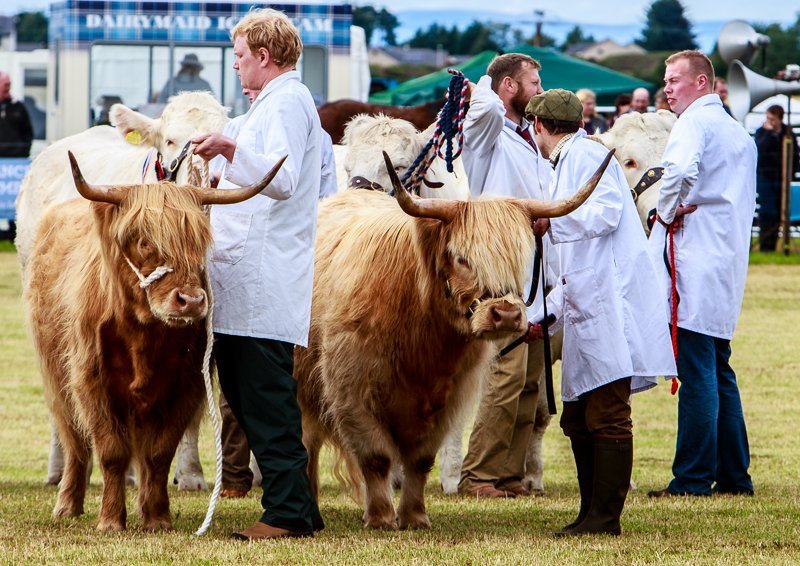