By far the recipe I get asked for the most is the one for my shortbread biscuits. Many people think I won’t be happy to share it, that it’s an old closely guarded family secret, but nothing could be further from the truth! When we were moving to Scotland, I decided that I would bake shortbread for our guests, so I tried many different recipes that I found in cookery books and on-line, and that friends and family shared with me. Shortbread biscuits are traditionally associated with Scotland, and are believed to date back to the times of Mary, Queen of Scots. There is a lovely and informative article about the history of shortbread written by Historic UK if you would like to read more.

John & his dad were my taste testers, and they both complained about how much weight they were putting on, so luckily I hit on this recipe and decided it was “the one”. Of course, I now bake it so often that I never need to refer to the recipe, but for those who would like to recreate my shortbread at home, here it is:

250g Plain Flour, plus extra for rolling out

Cream together the butter and sugar in a bowl until light and fluffy.

Using a metal spoon, fold in the plain flour and corn flour until fully combined, and then using your hand gently form the mixture into a ball. Do not over knead the dough.

Roll out dough on a floured surface using a rolling pin, until it is about 1cm deep. Cut out circular biscuits using a 3-4cm pastry cutter. Reform dough and re-roll until it is all used up. You should get approx 2 dozen biscuits from this recipe.

Carefully place onto a baking sheet using a spatula, space well apart, and prick with a fork. Bake for 20 – 30 minutes until firm and lightly golden. Allow to cool for 5-10 minutes on the baking sheet, then place onto a cooling rack until completely cold.

Biscuits can be frozen in layers, separated by baking parchment. Enjoy! 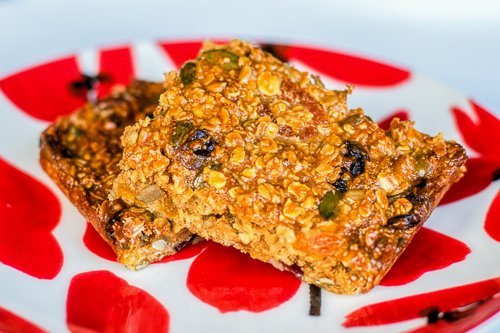 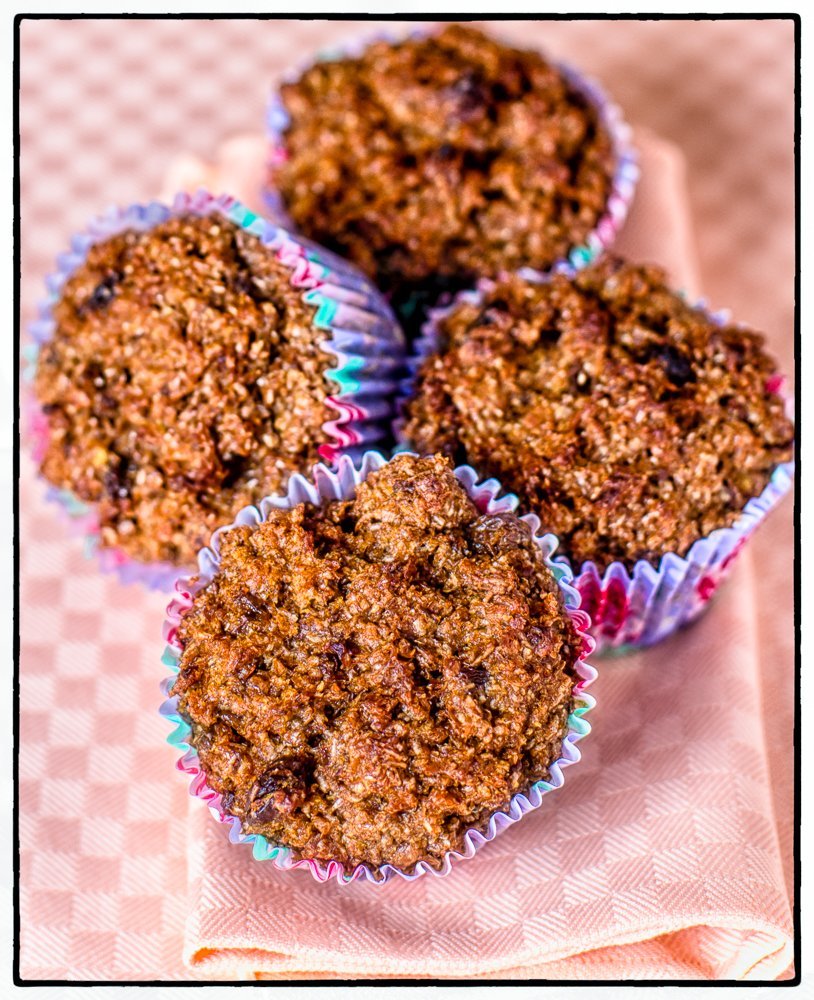 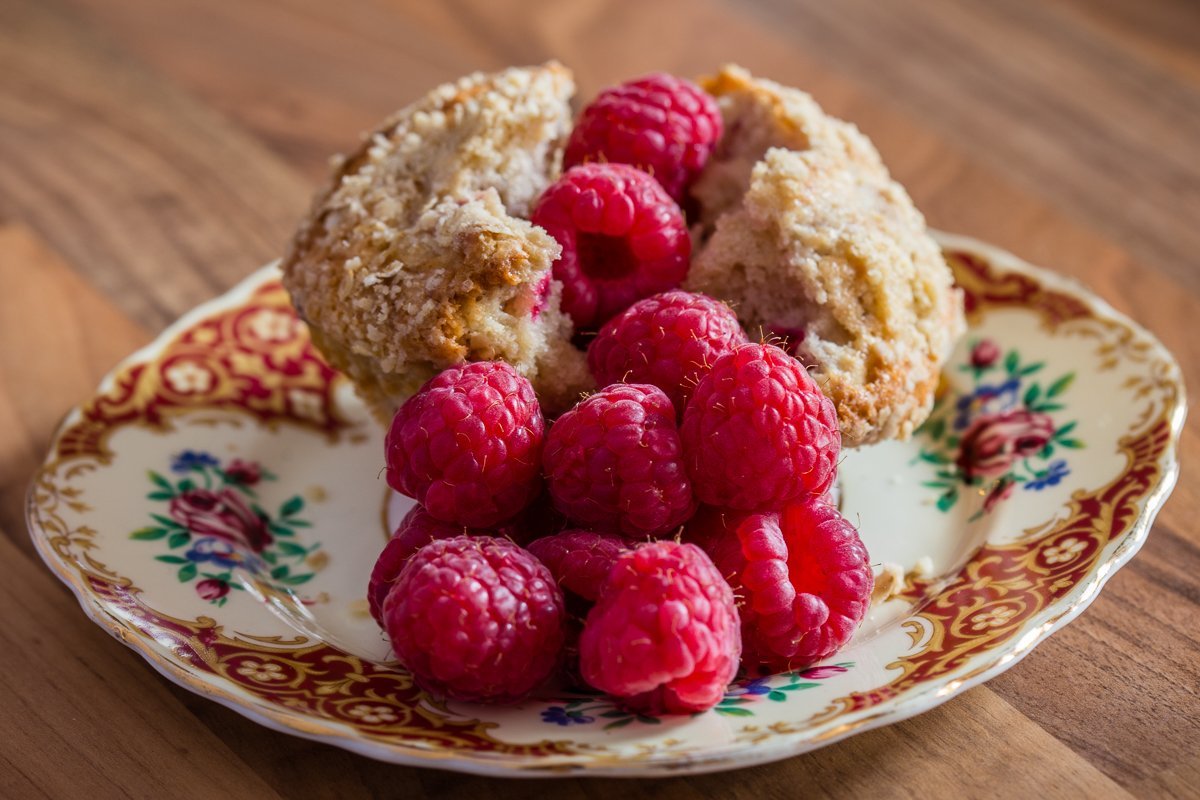