Sometimes known as Bonfire Night, Guy Fawkes night is traditionally celebrated all across the UK every year on 5th November, usually with a large bonfire and firework display. An effigy of Guy Fawkes is usually burned on the top of the bonfire, and historically children would display their effigies and ask for a “Penny for the Guy”.

So, who was Guy Fawkes?

Guy Fawkes was one of the group of men led by Robert Catesby, who planned to assassinate King James 1 of England in 1605, by blowing up the Houses of Parliament in London. The group had procured 36 barrels of gunpowder which were stacked in a cellar underneath the government building, right beneath where the king would be sitting during the opening of parliament the next day. With his expertise in using explosives, Guy Fawkes’ role was to source and ignite the gunpowder, but the plot was foiled the night before the planned explosion and he was arrested at midnight on 4th November and later he was hanged for treason.

Guy Fawkes Displays in and around Inverness

If you are planning an autumnal trip to the Highlands, there are a number of fabulous free displays in and around the city for you to enjoy during your stay at Inverglen Guest House, our Inverness B&B. Details of the fireworks display organised at Bught Park by the Highland Council (insert link), and the display at Dochgarroch Loch organised by Jacobite Cruises (insert link) can be found by following the links to the relevant websites, or checking the local press. 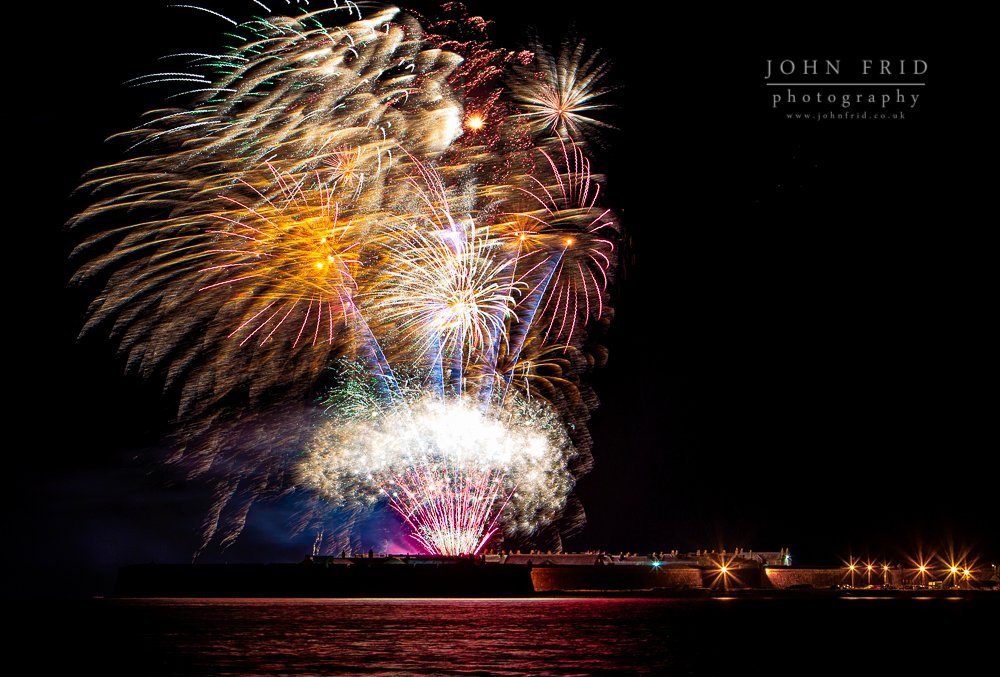