The chances are that Eilean Donan castle will be a familiar sight to you even if you have never visited. It has been the backdrop to many films (perhaps the most famous being “Highlander” starring Christopher Lambert and Sean Connery. It was also used in The James Bond Film “The World is not Enough” and more recently in “Maid of Honour”).

The castle occupies a glorious location on the western coast of the Scottish highlands where it sits on a tidal Island where three lochs meet –  Loch Duich, Loch Long and Loch Alsh.

Eilean Donan means the island of Donan, Eilean being the Gaelic word for island. Bishop Donan was the first known settler on the island setting up a religious cell sometime during the 7th century. However, the first castle wasn’t built until sometime later in the 13th century. The original structure was a protection against the Vikings who settled, raided, and controlled much of the area.

Over the years the castle evolved, expanding and contracting at various times. In 1719 the castle was to suffer a terrible blow. At this time the castle was occupied by 46 Spanish soldiers who were supporting the Jacobite uprising. This unrest led the Royal Navy to send ships to the area. Early on the morning of Sunday 10 May, HMS Worcester, HMS Flamborough and HMS Enterprise, anchored off Eilean Donan. When a boat was sent ashore under a flag of truce, it was fired upon from the castle. The boat was recalled and all three ships opened fire on the castle in a bombardment that lasted over an hour. The next day a further cascade reigned down on the castle while a landing party was prepared. That evening, under the cover of an intense volley or fire, a detachment went ashore and captured the castle against little resistance. The naval force spent the next two days using 27 barrels of gunpowder (which was part of a magazine of 343 barrels stored at the castle) to demolish the castle.

Following the demolition of the castle it laid virtually untouched for almost 200 years. In 1911 Lt Colonel John Macrae-Gilstrap bought the island, and along with his Clerk of Works, Farquar Macrae, he spent the next 20 years reconstructing and restoring the castle to her former glory. The castle was rebuilt according to the surviving ground plan of earlier phases and was formally completed in the July of 1932.

The Castle itself is open most of the year with a short closed period during January. Opening times are from 10 am – 6 pm from April through to late October, with an earlier 9 am opening in July and August. Over the winter months, the castle is open from 10 am – 4 pm.

The castle is a photographer’s delight and it enjoys a great position with good light all year round. The best time of year for sunrise and sunset shots is from March through to mid-May, then again from late August through to mid-October. Generally speaking the best light for pictures from in front of the castle (and from its southern side) is earlier in the day (up to lunch time), whilst pictures from the north-west side tend to be better later in the day.

Although the castle itself has restricted opening times, you can access the car park at any time (including January when the castle is completely closed). The most popular spots for photographing the castle are just a few steps from the car park (which is free of charge). However, do take the time to explore right along the shore as quite different images can be obtained within a relatively short distance.

The other key factor is the tide. At low tide there is little or no water in front of the castle (see the image at the top of this page). Personally, I don’t mind this, but it has to be said that a reflection does add to the final image, so you may want to aim for a time when the tide is near its maximum height.

If visiting later in the afternoon, you may find that the best pictures are taken from the north/north-west side of the castle. If travelling from the south on the A87 (from Glen Shiel direction) then you want to drive past the castle and cross the bridge heading towards Kyle of Lochalsh. Immediately you have crossed the bridge turn left into the parking spaces (outside the “All the Goodness” cafe).

There are a variety of vantage points along the coast at this point just a few paces from your parking spot. If you are lucky you may also see a small fishing boat heading towards the small jetty to unload the catch.

The photo opportunities continue past sunset as the castle is lit up at night. You can get some great images during the “blue hour” (the period of twilight at dawn and dusk when the sun is well below the horizon, but still provides residual, indirect sunlight which takes on a predominantly blue hue). You can also wait a little longer until darkness properly falls when a fantastic display of stars can be seen with little light pollution.

There are a rich variety of other locations near to Eilean Donan castle that will vie for your attention. We particularly recommend Glen Shiel for its mountains, rivers and waterfalls, the viewpoint at Mam Ratagan affords splendid views of The Five Sisters of Kintail, and Plockton with its idyllic bay.  You are also but a stone’s throw from the Isle of Skye with its many wonderful locations.

If this short introduction to Eilean Donan castle has inspired you to see this magical location for yourself, why not take one of our one day or multi-day photo workshops – check availability here. 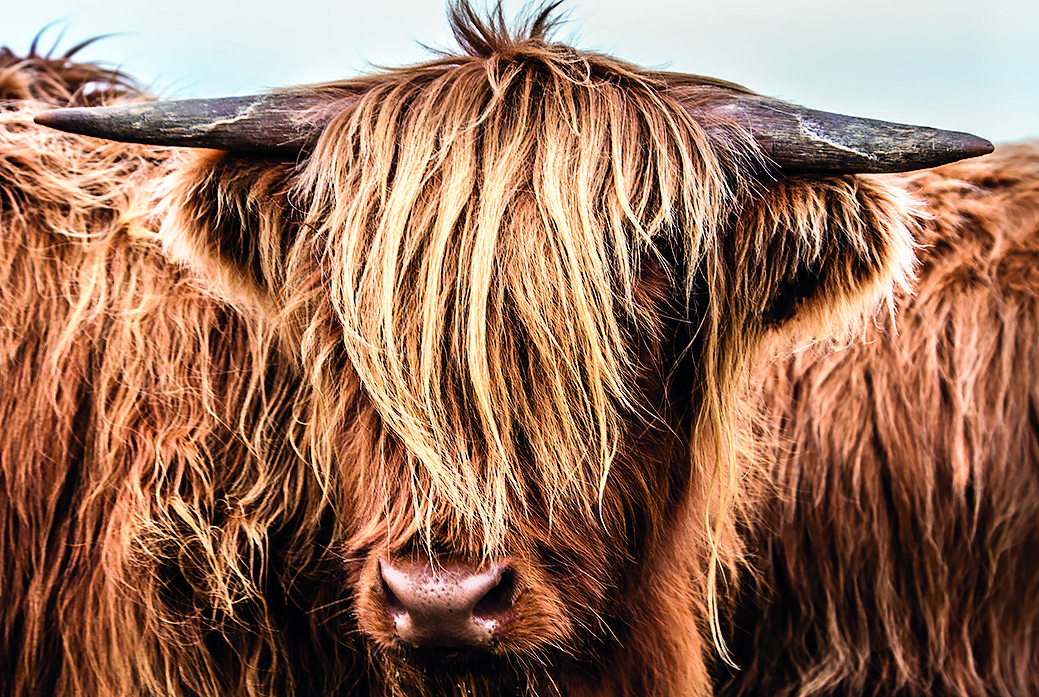 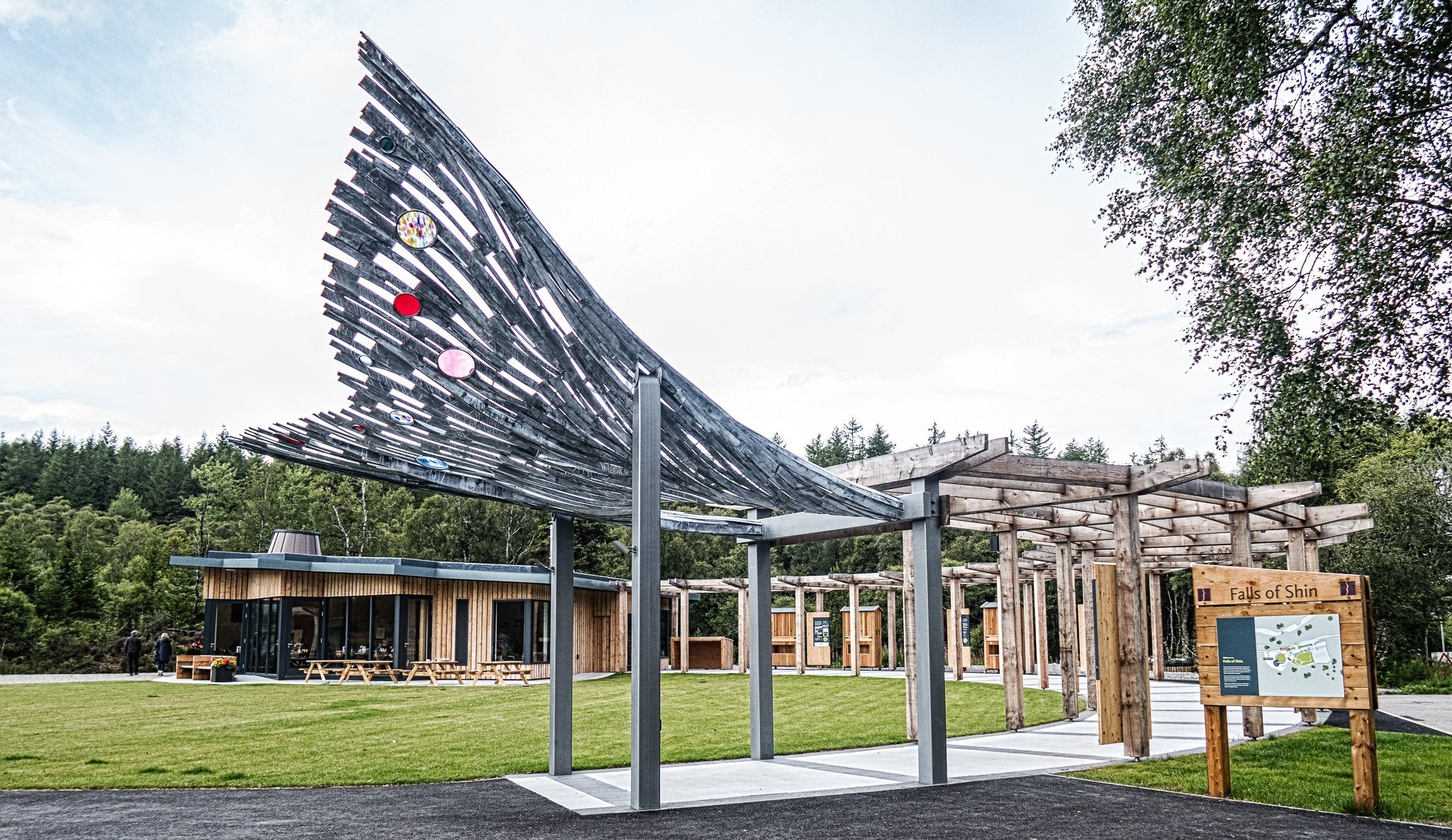