Many guests staying at Inverglen Guest House like to visit Chanonry Point on the Black Isle to spot the resident pod of Moray Firth dolphins. Home to Chanonry Point Lighthouse, the peninsula extends into the Moray Firth and is one of the few places in the mainland UK where you can easily see dolphins from the shore. Whilst you are there, take time to drive further along the A832 to Cromarty where you can visit Hugh Miller’s

The cottage of his birth was built by his great-grandfather (reputed to have been a pirate) in 1802.With it’s thatched roof, low ceilings, tiny doorways and period interior, Hugh Miller’s Cottage provides a fascinating insight into life at that time.

Next door to the cottage, the museum is located in an elegant Georgian house that was built by his father and later occupied by Hugh Miller, his wife and family. The museum is home to many interesting exhibits that tell the story of the life of Hugh Miller, who was a renowned geologist and fossil hunter, as well as being a devout Christian who campaigned against social inequality. As a young boy he explored the local area learning about the rock forms, flora and fauna, frequently playing truant from school. However later in life he had a variety of careers including becoming a stone mason,  book-keeper at the local bank, and newspaper editor. The museum houses many artefacts and writings from throughout Hugh Miller’s life and work, which make for a really interesting and informative visit.

Take time to step outside into the courtyard garden where there is a fabulous ammonite sculpture, and examples of typical local stone, fossils and plants from the area.

Now cared for by the  National Trust for Scotland admission is free to National Trust members, and is currently £6.50 for adult non-members. Although some geological exhibits are on loan to the Hugh Miller Museum, his vast collection of over 6,000 fossils is permanently located at the National Museums of Scotland in Edinburgh.

Experience the History of the Highlands – Hugh Miller’s Birthplace

The Fairy Pools and The Quiraing, Isle of Skye

May 2018 – Highlights in the Highlands 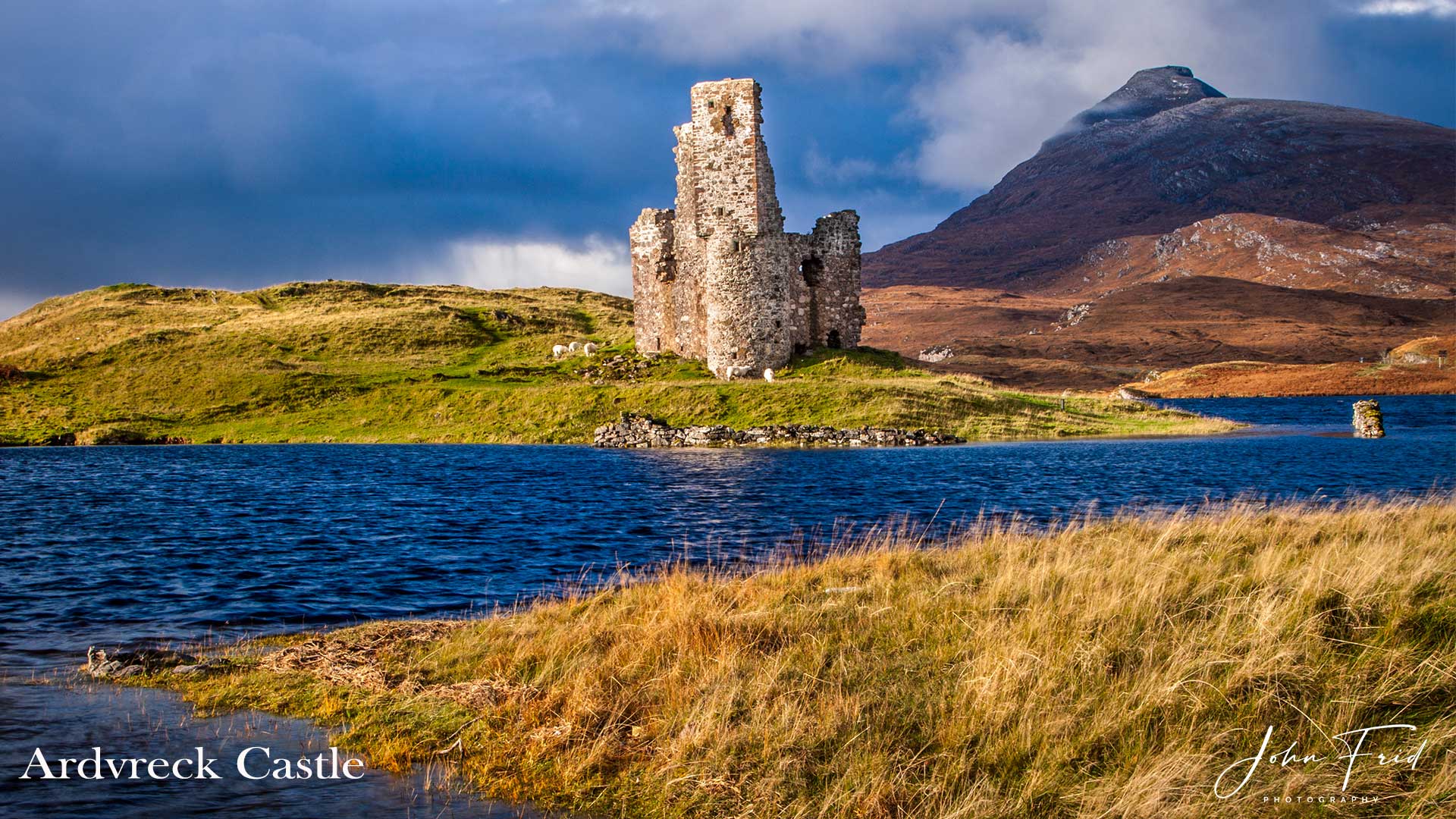