Scotland is indeed a land of castles. However, just how many castles there are is hotly debated. Estimates vary, but the consensus seems to be that there are at least 1,000, and maybe as many as 4,000. The reasons for the wildly varying estimates include debates over when a grand house becomes a castle or whether a few stones really were a castle or something else entirely. Anyway, however many castles there really are, some are definitely not in dispute.

One of our favourite castles is Cawdor Castle located just a few miles outside Inverness close to the popular seaside town of Nairn.

According to legend, the Thane of Cawdor had a dream in which a soothsayer told him to load a gold laden chest onto a donkey. The soothsayer said that wherever the donkey decided to rest would be the best place to build his home. The Thane followed the advice and the donkey came to rest beside a Hawthorn tree and it is there that a tower was built. That tree remains to this day and is within the existing castle walls.

Legend aside, we can say that Cawdor Castle has its origins around the14th or 15th century. It originally belonged to Clan Cawdor but passed onto the Campbells in the 16th century. Cawdor is still in Campbell ownership, and is currently home to the Dowager Countess Cawdor. The Dowager Countess still lives in the castle for part of the year. She moves to a small cottage in the village during the summer when the castle is open to visitors, although she is a frequent visitor and can often be seen walking the grounds.

Cawdor Castle also gained fame for its literary connection to Shakespeare’s Macbeth. However, the events in the famous Scottish play take place in the 11th century so many years before the castle was built.

The castle is in magnificent condition, and arguably one of the best-preserved in Scotland. In addition to the main tower the castle is made up of mainly three-story ranges and even has a deep ditch complete with drawbridge. As you would expect from any castle worth its salt, it also has a dungeon.

Not only is the castle impressive from the outside. It has some of the most sumptuous interiors you could imagine. Highlights include The Drawing Room with its fabulous fireplace and minstrel’s gallery, as well as The Tapestry Bedroom with its magnificent four-poster bed complete with gilded and silvered Venetian headboard. The Dining Room includes a stone fireplace with a mantelpiece that commemorates the marriage between Sir John Campbell of Argyll and Muriel Calder of Cawdor in 1510. The old kitchen is said to date from 1640 and was used right up to 1938. It includes a well that is dug straight into the rock on which the Castle stands. The kitchen also boasts an amazing 19th-century cooking range. Among the many contraptions in the old kitchen, you will find an old ice-box, various flat-irons, and smoothing-irons, as well as a pestle and mortar, a bucket – yoke, and many earthenware jars.

As magnificent as the castle is, we are always blown away by the beauty of the three wonderful gardens – the Walled Garden, the Flower Garden and the Wild Garden.

Filled with a wealth of plants and animals (keep a special eye out for the Red Squirrels), the gardens are always a joy to behold. Not only do they include the likes of roses and rhododendrons but also the rare blue poppy. Also, look out for innovative contemporary sculptures.

The castle also has magnificent woodlands that are a remnant of the ancient Caledonian forest. There are several trails to choose from that run through the big wood.

The castle and gardens are open during the summer months and you should check the Cawdor Castle website for times and prices. 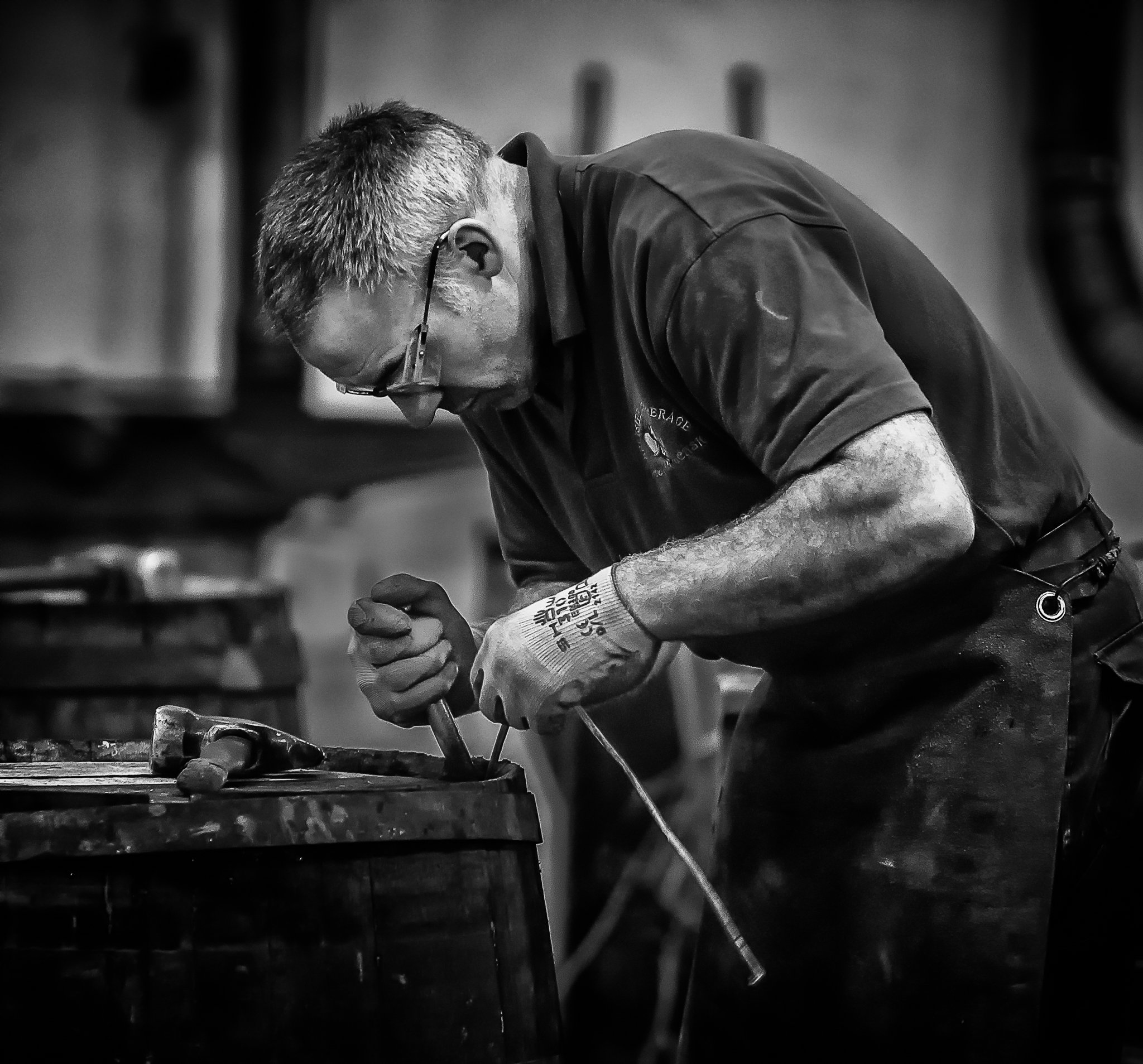