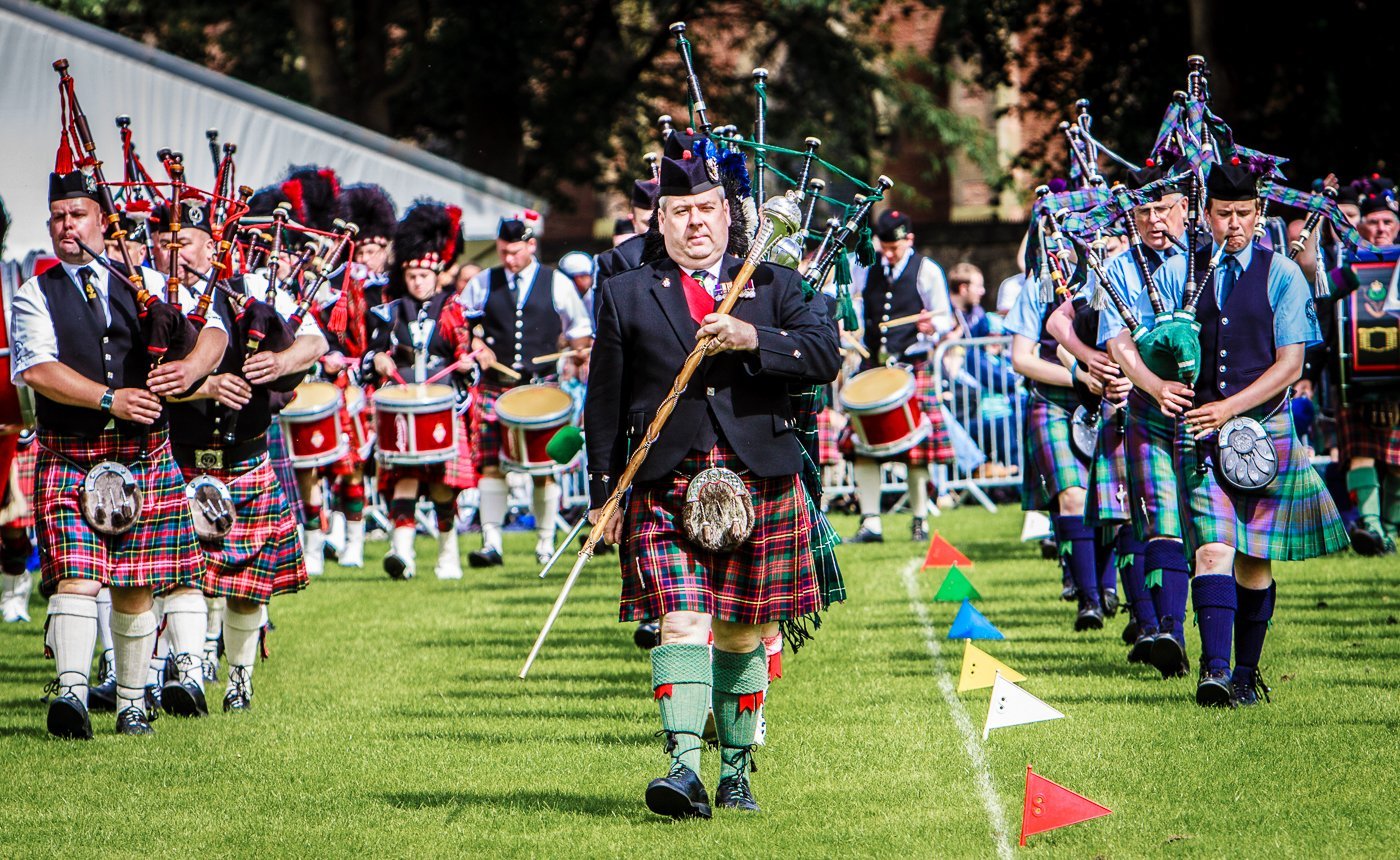 A Brief Introduction to the Highland Games

When thinking of things that are typically Scottish you will probably be quick to mention Whisky, Bagpipes, Men in Kilts, Tartan and Shortbread, to name but a few, but one of the highlights of any summer is the traditional Highland Games.

Gatherings and Games take place all across Scotland (and not just in the Highlands) and are a real mixture of sporting endeavours, cultural events and community spirit. Typically they include a range of track and field events similar to those at any athletics meeting, as well as piping and Highland dancing competitions.

They may also include cycling races and even a tug of war competition.

However, the highlight often belongs to the ‘heavy events’ where the strongest men (and sometimes women) “The Heavies” compete in various trials of strength. The highlight is usually Tossing the Caber, but there are a many other disciplines that the Champion will have to excel at.

Highland Games are said to have originated in Ireland with events dating back to 2000 BC. When the Irish migrated across the water to Scotland in the fourth and fifth century so they brought the games with them.

These days games occur almost every week from May through to September, and some of the best athletes may compete at many gatherings during the season.

One of the biggest and most important gatherings is held at Braemar every September. The Royal Family (whose Scottish Balmoral Estate is close by) regularly attend this gathering, thus boosting its prestige even further. The Braemar gathering includes contests of strength, jumping, running, throwing and riding and were introduced by Malcolm Canmore in 1040 as a means of selecting the best men for soldiers and couriers.

The Games and Gala Day feature everything that you would expect to see at a traditional Highland Games plus you will be able to enjoy the Highland Strong Man and Strong Woman events.

The Demise and Rebirth of the Highland Games

Whilst Highland Games have been around a long time, they did suffer a major setback due to the Act of Proscription in 1746. This followed following the battle of Culloden which saw the Jacobite uprising defeated.  The act outlawed Scottish dress, customs and gatherings and was in force for almost 40 years. Once the Act was repealed the Games started to reappear and in 1822 George IV visited Scotland which gave a further boost to the national identity and customs.

More than a Sporting Event

Whilst most people will immediately think of the traditional sporting events at a games, there is a strong connection with music and dance. At all major games, you will find

that piping and highland dancing are just as important as the sporting contests taking place.

In times of old, the clan chieftains would pit their pipers against those of other clans in competitive events. The prestige that came from success was considerable and financially rewarding.

Whilst times may have changed, there is still a competitive element at many gatherings with pipers (both solo and in bands) competing against each other. The dancers are also no less competitive and rivalries can be intense.

Another aspect of a Highland Games and Gathering is the sheer spectacle of the occasion. Many games are held in spectacular locations with dramatic backdrops of towering mountains and shimmering lochs. The sound of massed pipes and drums is glorious and when combined with the full Highland dress is a spectacle to stir the heart.

Where can you see a Highland Games?

There are many Highland Gatherings throughout the summer and you can find a calendar of events at http://www.shga.co.uk/visitor-events.php

You can also check out our Events Calendar which lists many local events including the main local Highland Games.

Highland Games across the world

Highland Games are not just confined to Scotland. Indeed, there has been a gathering in New York USA since 1836. In San Francisco, the Caledonian Club held its first Games in 1866 and boasts the oldest continuously running Games in the USA. In addition to the Games held in Scotland, there are many annual games and gatherings held across the USA, Canada, Australia and New Zealand.

Find out about more Scottish Sporting Events on our Website 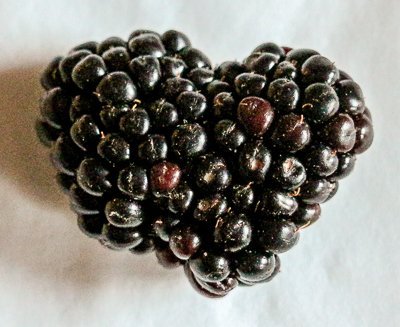 One thought on “A Brief Introduction to the Highland Games”